Day 2 of Drag Con was just as eventful as the first day. After Saturday, I had a better understanding of how to best utilize my time at the convention. We chose to forgo panels completely and spend our time going to meet & greets and signings. Photos under the cut! 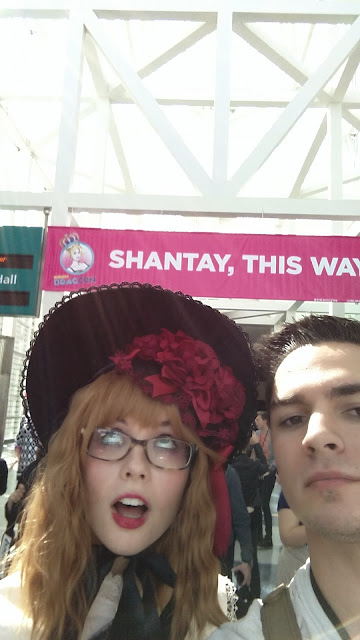 We had originally guessed that Sunday might have been more busy than Saturday because of the sheer amount of big name queens like Jinkx Monsoon, Bianca DelRio, and Alaska, but there were maybe about half of the attendees compared to Saturday. We ended up just doing a lot of autographs and met our favorite queens.

A beautiful queen named Sister Unity from the Sisterhood of Perpetual Indulgence stopped me to talk about my outfit because she loved it so much.

Something really surprising about the convention was the amount of people who already knew what gothic lolita was. It would make sense considering most of us in fringe fashion are vaguely aware of other crazy fashions but it was really exciting to not hear, "Oh my god, I love your cosplay," for once.
A few of us on /cgl/ tried to create a meetup, but the thread was deleted before we could decide to do anything but by chance I happened to meet Obasu-chan and Beanie-kun! They were super cute and friendly and my spaghetti didn't even dribble out.

We only got a cute shirt from Ivy Winters and our autographed badges and program, as far as convention swag goes because the prices were crazy expensive.

Overall, I had a great time and considering this was DragCon's first year, they did pretty well. Next year, I think they could use a lot more programming and put some of the more popular panels in the bigger panel rooms. The convention should also go on later; it felt strange that the convention started at 10 AM and went to 6 (Saturday) and 4 (Sunday) PM. There were no performance panels at all, other than Sharon Needles' short song and a runway panel, which was shocking. Perhaps next year, they have informational panels during the day and performances in the evening. The line control was okay, but they had placed too many big names too close together so there were very crowded parts of the exhibit hall. 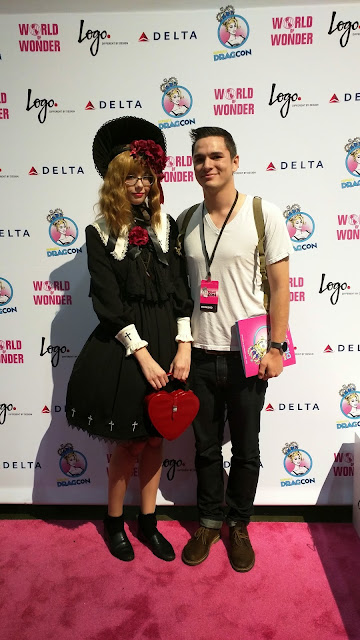 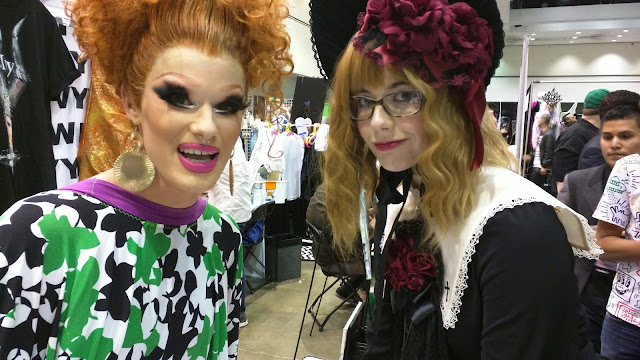 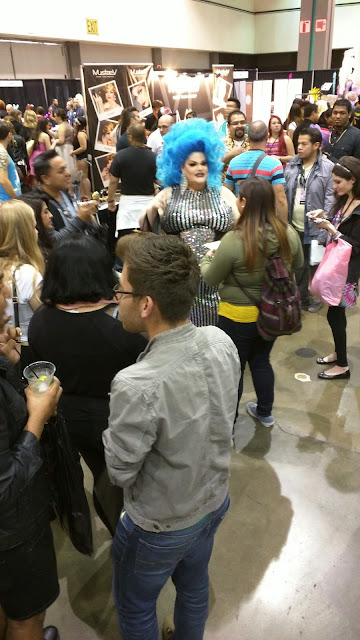 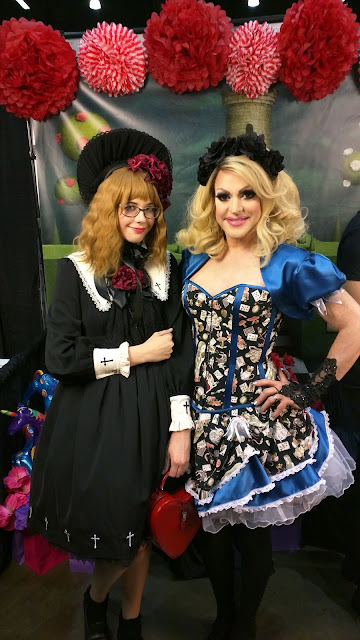 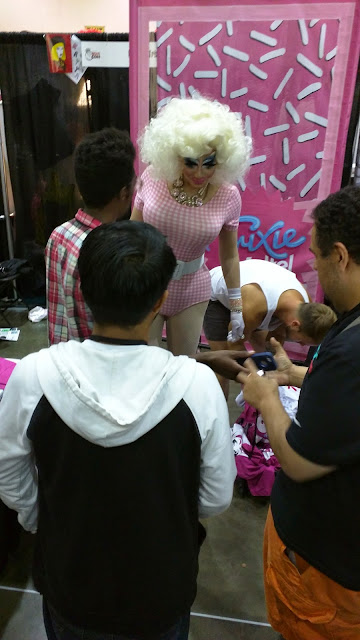 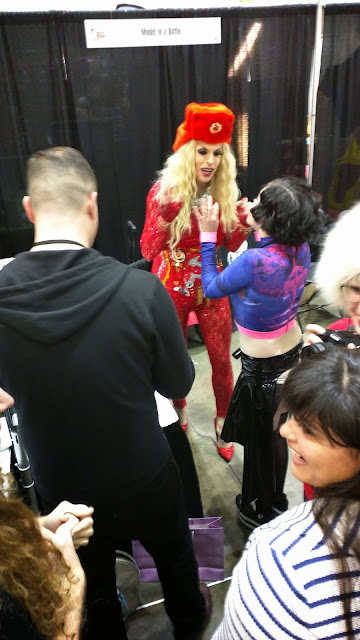 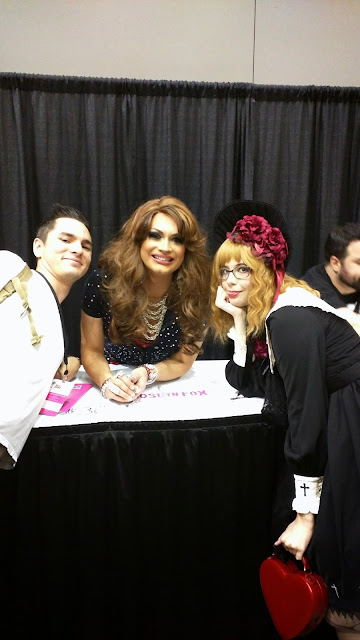 Joslyn Fox (She was super drunk) 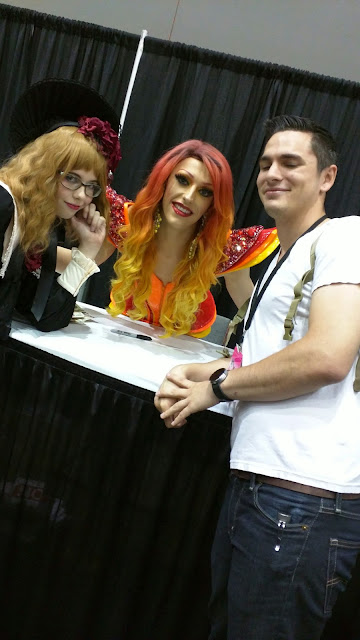 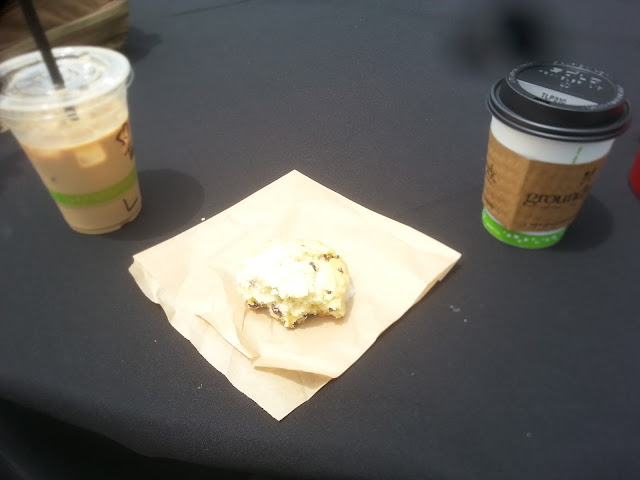 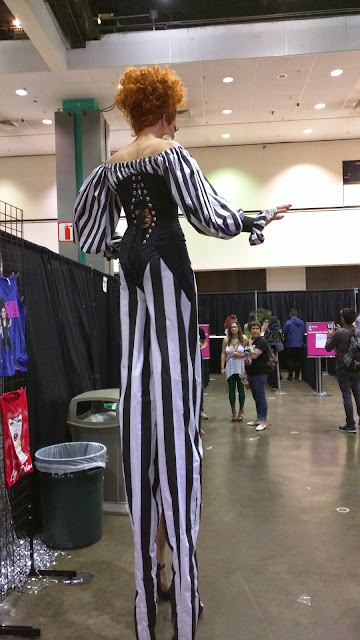 Ivy got on her stilts!!

We did some stupid shit with Milk 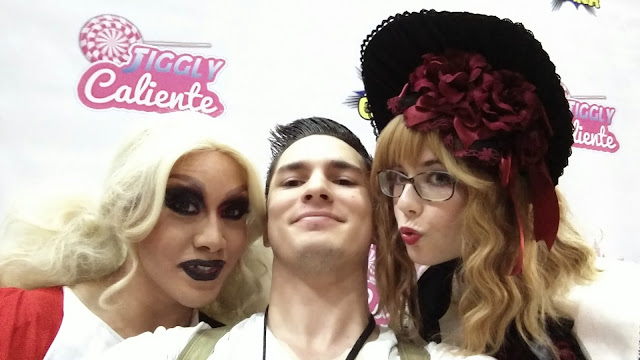 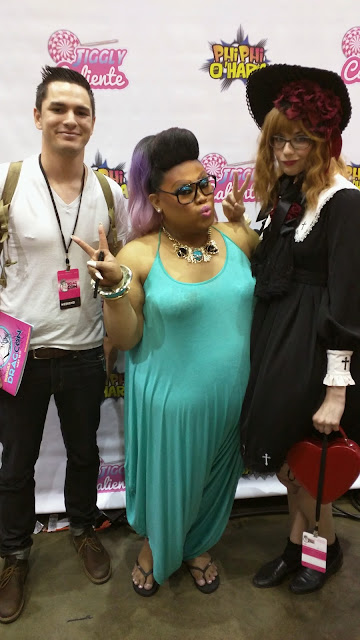 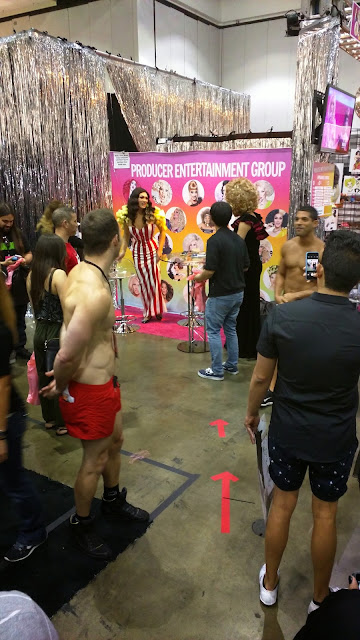 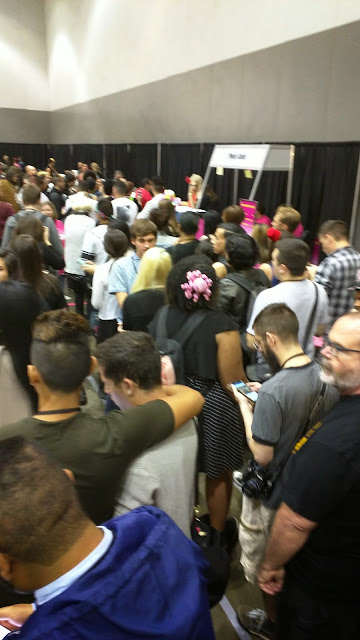 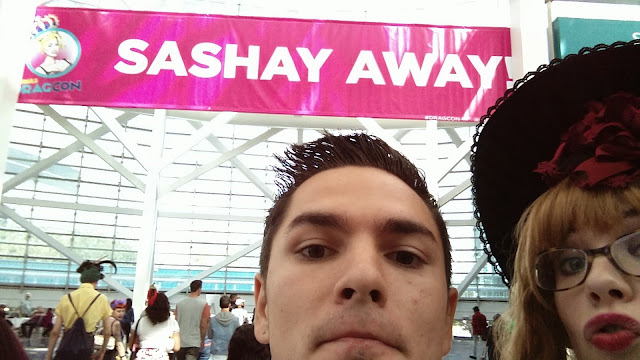 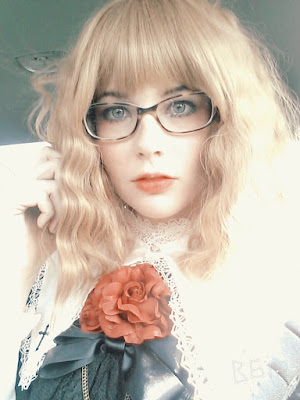 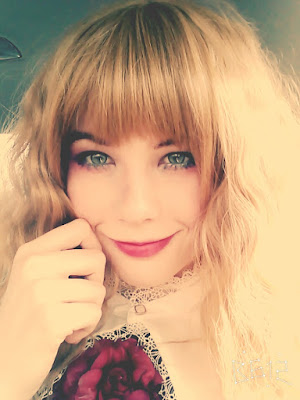 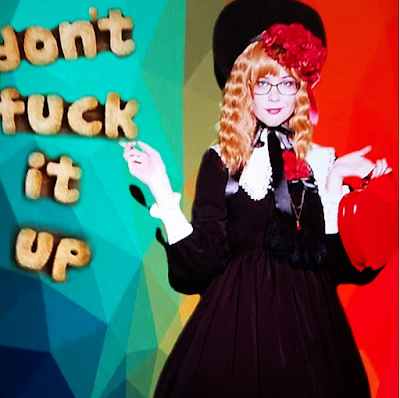 Those cheesy green screen photobooths got me again 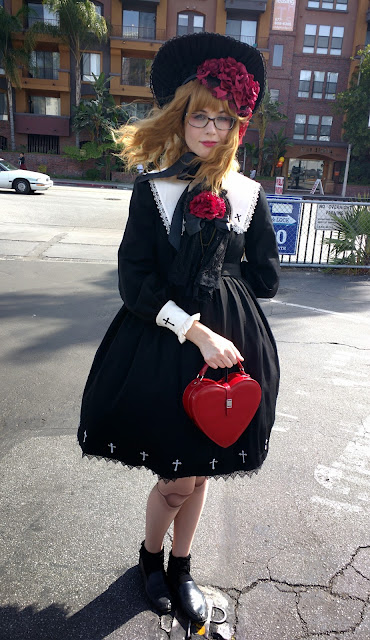 (Sorry about my ugly shoes yet again, I just highly value comfort)